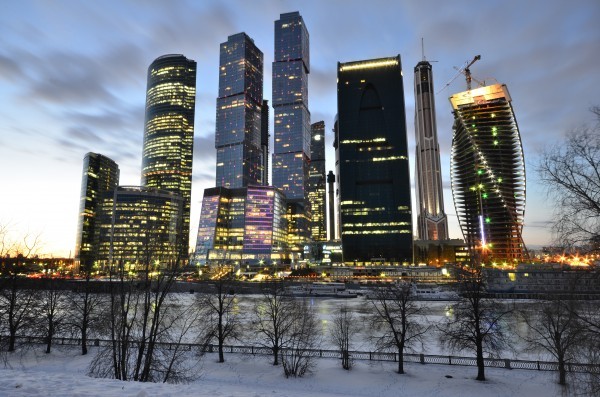 City Trust branching out as it launches Russian language version of its website to facilitate interest from Russia and Central Eastern Europe.

City Trust & Corporate Services has just launched a Russian version of its website in order to further meet demand from Russia and parts of Central Eastern Europe in investing in Ireland. Recently the firm also hired Russian and Latvian speaking account managers to facilitate its clients, and working according to the Russian timezones. Investment from these countries recently garnered some publicity. Social networking site Ask.fm confirmed that it was moving from Latvia to Dublin. Earlier this month Ireland hosted the Irish Chambers of Commerce Central Europe Conference in Dublin. Commentators pointing out that trade with these countries has increased 300% over the last 10 years. Four of the countries who entered the EU from this region in 2004 are now members of the Eurozone.

City Trust CEO Danny Cox says; “The huge amount of publicity that Ireland generates around the world for its favorable business environment and predictable legal regime. This has not been lost on small and large companies in Central Eastern Europe. We’ve been greatly encouraged by increased interest in 2014. And, this region will be a key market for us and for Ireland going into 2015. “The firm is now also planning a series of investment seminars throughout the region over the next number of months.