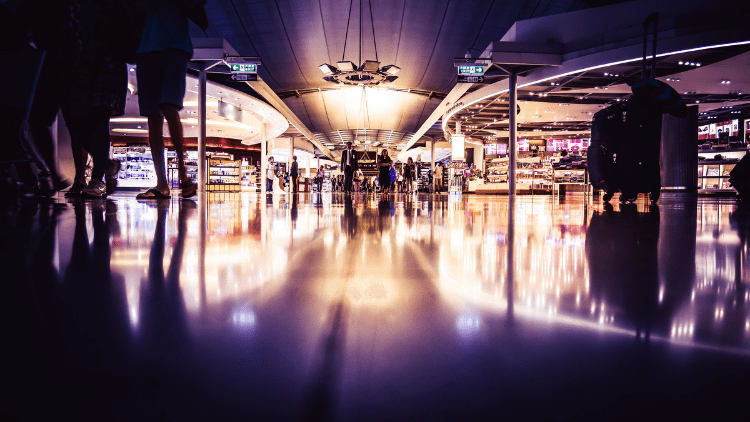 VAT-Free Shopping Withdrawn by the UK for International Travellers

In September 2020 it was confirmed that the VAT Retail Export Scheme is to be withdrawn from the 1st of January 2021. VAT-Free Shopping Withdrawn by the UK for International Travellers is in line with when the Brexit transition period will end.

The VAT RES allows travellers that are bound for destinations outside of the EU can buy certain items from various UK retailers free from the 20% value-added tax. This is provided that the product is not consumed in the UK and are “exported” from the UK or EU within three months of purchase. Any goods that are subject to excise duties are specifically excluded from the VAT RES.

Why Are The UK Scrapping the Scheme?

The reason for this as under the World Trade Organisation rules, the UK would be obligated to offer the scheme to those travelling to EU countries too. The UK Government argues that it would lead to an increased cost of the scheme. Also, they consider the impact on the industry from this news will be low.

What The Changes Mean

Along with this news, the Government has also announced that any excise goods purchase beyond security controls at various ports will be duty-free come 1st Jan 2021.

Travellers will be able to purchase items on board airlines, ships and international trains duty-free.

Travellers returning to the UK from EU countries will no longer be allowed to bring unlimited amounts of duty-free alcohol, tobacco and other products into the UK for personal use. The current restrictions for non-EU imports will apply to imports from the EU. However, the alcohol allowance is to be raised.

Will or can the Government Change backtrack?

The move could severely dent the UK’s appeal as a shopping destination. This could result in the loss of 41,000 jobs the retail sector warned.

The Association of International Retail (AIR) has taken issue with the UK treasury’s estimate. That extending the scheme to EU visitors after the end of the Brexit transition period would cost an extra GBP900M. Stating that EU travellers tend to spend less than non-EU travellers.

The AIR also believe that the Government have interpreted the WTO rules too narrowly. The AIR recommended that the UK Government seek a two-year transitional period. The hope is during this it would be allowed to extend the VAT RES.

Time will only tell whether the Government will respond to feedback. For now, the VAT RES will disappear from 1st January 2021.