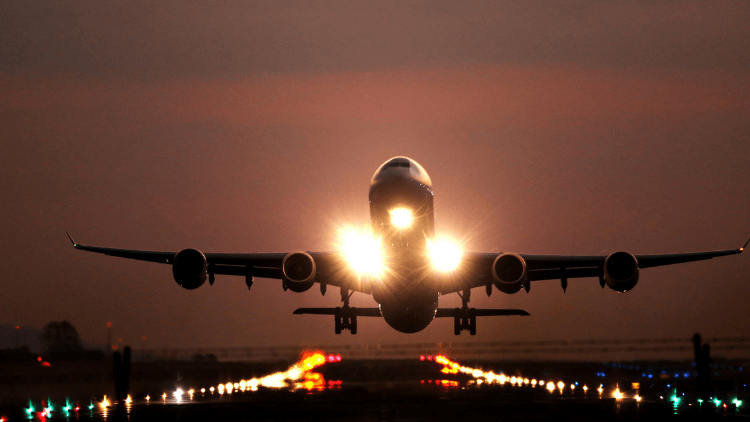 Ireland has become well known in recent years for excellence in the aviation industry. This is underlined with the top 4 global lessors located on our shores. This industry alone contributes a whopping $660 million each year to the economy. On top of that, it directly employs approximately 1500 people and roughly another 3,500 jobs in support industries. Here’s a quick look at some of the main Aircraft Leasing and Aviation news so far this year.

Aircraft Leasing Ireland (ALI), a trade body for Irish aviation lessors, was established last July and signified an important moment in the sector. The ALI provides a voice for all lessons in Ireland. The membership of ALI has all the major international aircraft leasing companies based in Ireland. The ALI was set up to ensure that Ireland remains as the leader when it comes to global aircraft leasing.

ILI’s inaugural chairman David Swan who is also SMBC Aviation Capital Chief Operating Officer announced that they are looking at putting together a working group to look at ways in which fintech companies can benefit the industry here. This group will also be tasked with identifying the education requirements needed for the industry for the next 20 years and that they will be met by the Government.

Blockchain Technology has been earmarked by Mr Swan who feels it will play a key role in the future of aircraft leasing. He feels that blockchain is “the next internet”. And should it be implemented it “will transform how things are done in our industry”. He goes on to say that there will be smart contracts between companies and digitization. This will transform the legal industry also.

The ALI is a positive step in the aircraft leasing industry which will give a clear and industry-wide voice and will be highly coordinated to deliver industry success.

Willie Walsh the IAG chief executive has described the uncertainty that surrounds Brexit as “shocking”. The IAG annual report for 2018 was released recently and in it, Mr Walsh voiced his shock and disbelief at UK’s awful and haphazard withdrawal from the EU. It’s so far gone at this point. And yet there is still no clarity on the future and this can only be negative for the economy.

There has been a lot of scaremongering over the impact on UK transatlantic operations due to Brexit. However, UK and US governments have provided security in a post-Brexit pact for IAG’s main UK operator, British Airways.

The alignment of interests between the UK and US governments should result in a new deal. Brexit remains an unknown affecting IAG but as Mr Walsh moves to say that “We refuse to be distracted by the uncertainty”.

April 2019 saw Dómhnal Slattery who is the chief executive of Avolon an Irish aircraft lessor, named the Irish Times Business Person of the Month. This comes after the company’s fantastic performance last year.

The aircraft leasing company based in Dublin is the world’s third-biggest player in the industry. Avolon made a profit of $717 million which is up a staggering amount on the $167 million for the year before. Avolon has maximized its fleet, with utilization for the year being at 99.5%. This was coupled with its aircraft portfolio increasing by 7% to 971 that serve 150 customer airlines.

Avolon delivered 33 new aircraft to customers across the world which included the first Airbus A330 neo. Avolon has also raised €970 million recently with plans to pay down existing debt taking as a major step towards one of its key goals of obtaining an investment-grade rating.

More positive news in the sector with Aerospace Engineering Solutions (AES Global) is extending its operations in Ireland. AES a UK aerospace design and certification organization integrates and designs engineering modification programs on commercial aircraft. It has opened an engineering design office in Shannon and they have already gained EASA Part 21 approval for its Irish base.

Star Capital a European investor has acquired Irish airline services provider ASL Aviation Holdings (ASL). The deal is reported to be worth €200 million.

ASL based in Dublin flies both cargo and passengers for airlines in Asia, Africa and Europe. The fleet of 130 aircraft has carried over 3.2 million passengers in 2018. The company also handles cargo for global businesses like FedEx and DHL. The company earned revenues of €960 million in 2017 and its operations generated profits of €24.2 million in 2017.

This deal will leave Star with 51% of the Irish company. The company was previously owned by Belgian shipping group Compagnie Maritime Belge. The other 49% is held by 3P Air Freighters who are controlled by Bank Degroof Petercam who is based in Brussels.

Finally, if you’re looking for any more details on aircraft leasing and aviation news. Contact us today on enquiries@citytrust.ie or call +353 1 6753140.