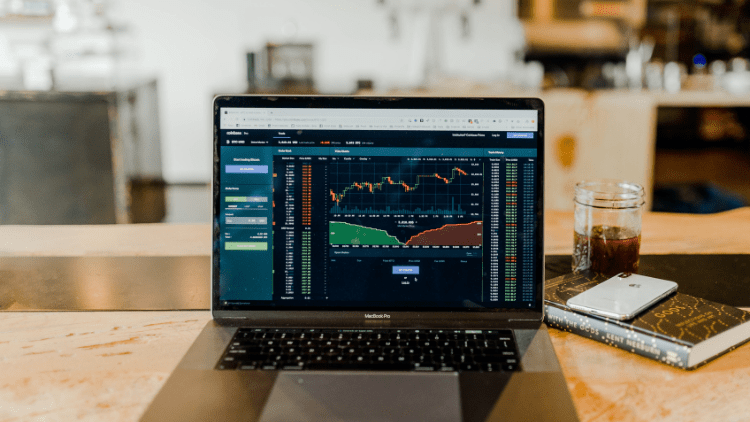 Are Corporate Tax Rates on the Rise?

During the 2008-10 financial crisis a trend of falling corporate tax rates was seen worldwide. This was at a time where governments needed to tighten their fiscal belts. Developments recently show that this trend is slowing and may be turning in the opposite direction.

These cuts to corporate tax rates eventually left the USA behind, where a political impasse on the issue resulted in an increasingly uncompetitive 35% federal corporate tax in place which rises to 40% when you account for State tax. Even in this situation, a large tax cut was managed in 2018, bringing the corporate tax to 21%.

Reason for this Trend

The reason for this trend was competition for foreign investment. This led to many governments cutting corporate tax and adopting a low-tax policy for businesses with the theory that companies would be less inclined to avoid lower taxes and that it would reduce tax avoidance. This principle is used to argue that low taxes increase overall tax revenues because of the reduced motivation to avoid them.

Countries have happily engaged in tax competition but the increase in global cooperation on tackling corporate tax avoidance may now be acting as a brake on corporate tax cuts. Bodies such as the OECD, which coordinates base erosion and profit shifting projects and the European Commission, have repeatedly warned a “race to the bottom” on corporate tax will put pressure on public services funding and shift the tax burden onto individuals.

The EU is also trying to largely eliminate tax competition with its common corporate tax base and has floated the idea of a minimum EU corporate tax, although the idea is controversial with low-tax member states.

The fiscal response worldwide to the Covid pandemic has punched a huge hole in government budgets and forced countries to grant and lend huge sums of money to affected individual and businesses. This will need to be clawed back at some point and increased taxes on corporate profits and wealth are likely to be the most politically expedient measures.

Where will Rates Rise?

Moves are already being made to raise corporate taxes, the standout in the US being President Biden’s “American Jobs Plan” which includes proposals for a 28% federal corporate tax and higher tax on offshore intangible income.

In contrast, Greece and South Africa have announced corporate tax cuts this year. Seeing as that over the past four decades, adjustments to corporate tax have mainly been in the downward direction. The tax hikes announced recently certainly stand out as going against the trend and may lead to other governments following suit as they repair the damage from the pandemic.

Small firms may be spared by governments from rising taxes but large companies will need to prepare themselves, fiscally, perhaps for a more hostile environment in the future.

Finally, if you have any questions regarding any of our services. Please get in touch via our Contact page or email enquiries@citytrust.ie.