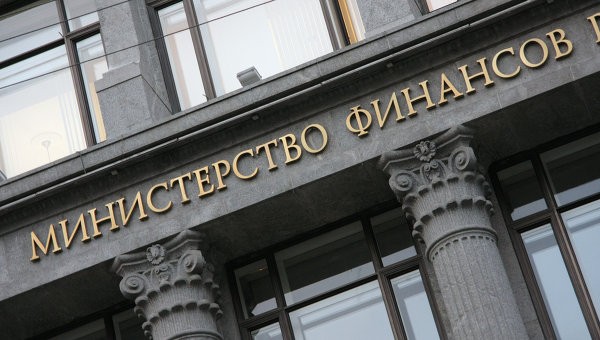 The Russian Government is introducing new regulations to its tax code which will have important implications for Russian tax residents (both individuals and business) who are deemed to have controlling interests in foreign companies and entities, or Controlled Foreign Companies (CFCs).   The Russian De-Offshorisation law, signed into the act on November 24th, 2014 will come into effect on January 1st 2015. The change in the code holds that foreign companies controlled by tax residents in Russia should pay their taxes in Russia. Initially, residents with an over 50% stake in a CFC will be affected by the law. This is only for Thereafter the threshold will be lower, starting in 2016, at a 25% interest.

To ascertain whether the effective place of management of the company is in Russia, the following criteria will be used:

It’s important that companies complete an audit of their company structures in order to determine which companies/entities will qualify as CFCs. It is also possible to revise the existing structure of the group. This is based on the expected business, income and tax residency.

Finally, for further details on the Russian de-offshorisation law please contact our Russia Desk in Dublin on +353 1 675 3140, or email enquiries@citytrust.ie