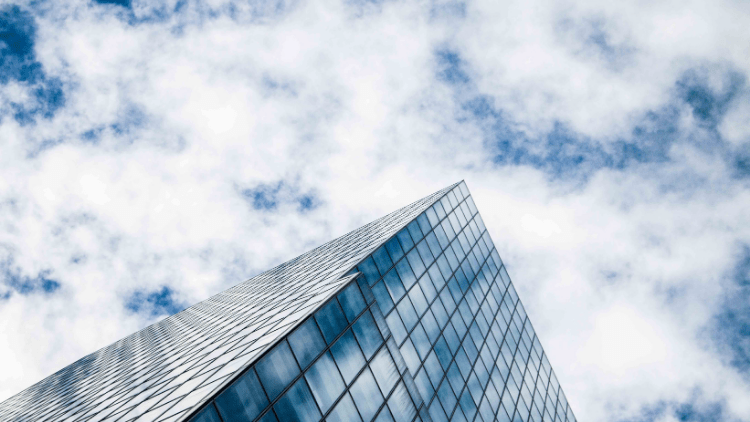 Tightening of the Capital Allowance rules for Intangible Assets

The Finance Bill 2020’s least talked about or publicised aspect and those could argue the most important change. The tightening of the capital allowance rules for intangible assets.

Simply put, capital allowance enable companies to reduce their corporate tax bill. They do this by claiming a multi-year deduction for spending on particular business assets. Under current rules in Ireland, a company may claim capital allowances for plant and machinery, vehicles, industrial buildings, computer software, transmission capacity rights and intangible assets.

Intangible assets are treated by the Revenue as plant and machinery for the purpose of claiming capital allowances. This means such allowances can be claimed at rates of 12.5% over 8 years. Or alternatively, at a fixed 7% per year over 14 years and a 2% rate in the 15th and final year.

What is an Intangible Asset

A company can claim capital allowances for expenditure on specified intangible assets against income from activities relevant to the company.

Changes brought in by the Finance Act 2017, deductions for expenditure on specified intangible assets are capped at 80% of trading income in the relevant accounting period.

Referred to as both “clawbacks” and balancing charges, these apply when an asset for which capital allowances have been claimed is sold for more than its “tax written down value”. If this is the case in question, previously claimed capital allowance must be surrendered on a pro-rata basis, with a specific reference to the difference between the selling price and the tax written down value.

These rules exist to stop taxpayers from overclaiming tax relief on purchases of depreciable assets. However, under current Irish tax rules, in the case of intangible assets, a balancing charge does not apply where an asset is disposed of or ceases to be used in trade more than 5 years after it was initially acquired. It is this particular rule regarding intangible asset capital allowance that is to be changed.

On the 20th of October 2020, the Finance Bill 2020 was published by the Irish Government. Include in this was an amendment to Section 288 of the Taxes Consolidation Act 1997. This amendment states that, balancing charges may apply regardless of when intangible assets are disposed of. This means that the 5 year holding rule has pretty much been removed. This applies to specified intangible assets acquired on/or after the 14th of October 2020.

The Government stated that this change brings Ireland’s rules in line with other jurisdictions. The existing and more favourable rules around clawbacks continue to apply to specified intangible assets acquired before October 14th 2020.