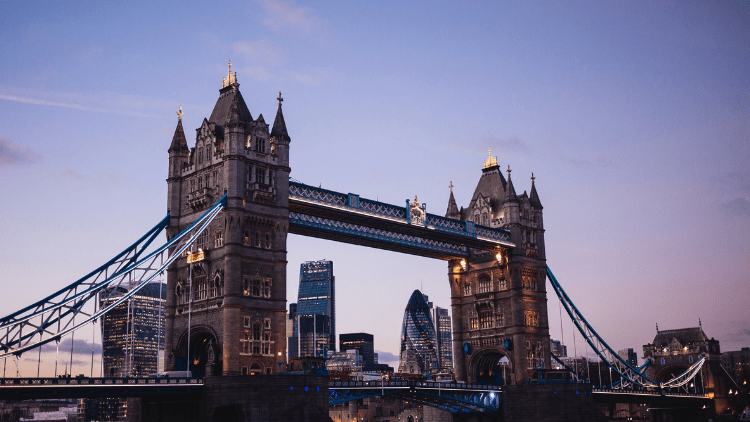 The UK are currently reviewing its anti-money laundering and counter-terrorist financing (AML-CFT) laws after a broad-based consultation with stakeholders recently.

Three different areas are being looked at under this review:

The review also allows the opportunity for the UK Government to examine the UK’s AML-CFT framework following Brexit and how it may be changed to suit the UK’s circumstances.

For nearly thirty years the UK has had regulations in place intended on preventing money laundering. These regulations have evolved over time in line with international standards set by the Financial Action Taskforce, (an international AMF-CTF standard setter), as well as EU Money Laundering Directives.

The most substantial revision in recent times happened in June 2017, which was transposing the European Fourth Money Laundering Directive and the Funds Transfer Regulation. Leading on from this, there was another significant revision in January 2020. The transposition of the Fifth Money Laundering Directive. The aim of these revisions was to expand the scope of the UK’s AML-CFT regime which would bring in new sectors outside of the original financial industry focus.

According to the UK Government, they will continue to use the FATF’s risk-based approach to AML-CFT. The review focuses on improvements to the effectiveness of the current rules as opposed to wholesale changes.

The UK Government (at the time of writing this) are continuing to review the feedback it received from the broad-based consultation which concluded in October 2021. It has not provided a specific date or timetable for any legislative change in this area. However, there is a possibility that the review could lead to changes in the future for the UK’s AML-CFT regime.

These changes will most likely affect the scope of the regime, which persons and entities are subject to AMF-CFT requirements. The functions of compliance officers and anyone charged with preventing the UK financial system from being used to launder money or commit financial crimes.

The broad reach of the current AMF-CFT laws covers a large range from financial institutions to lawyers, accountants and others in the legal and financial sector. Such changes could hopefully lead to improvements for many businesses which may be unduly burdened by these rules.