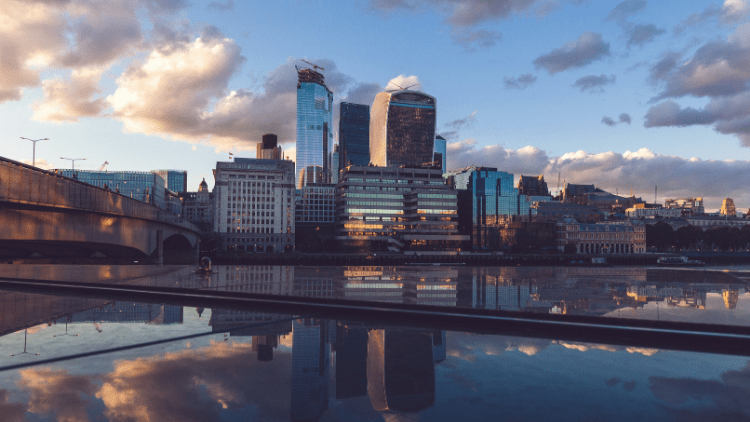 The UK is set to join a new trading partnership. The UK has recently requested to join the Comprehensive and Progressive Trans-Pacific Partnership (CPTPP).

The CPTPP is an 11-party multilateral free trade agreement (FTA) that includes several Asia-Pacific countries. This new trading partnership agreement is already in force in 7 of the 11 signatory countries. Those countries are Australia, Canada, Japan, Mexico, New Zealand, Singapore and Vietnam. Brunei, Chile, Malaysia and Peru are yet to ratify the agreement.

In March 2018, the CPTPP was signed having been negotiated in 2016 after the United States withdrew from the Trans-Pacific Partnership (TPP), the forerunner to the CPTPP. When the CPTPP is up and running fully, it will form a trading bloc covering 500 million consumers which represent around 13% of global GDP.

As with other free trade agreements, the CPTPP reduces tariff and non-tariff barriers to trade. This agreement will see 90% of tariffs on goods traded between the countries eliminated immediately. The remaining tariffs will be phased out over a period of 10 years. Certain tariffs will remain on sensitive goods such as Canadian dairy products and Japanese rice.

The members of this agreement have also pledged their commitment to;

The CPTPP also includes a section on facilitating digital trade and e-commerce.

A key feature of the CPTPP is its rules of origin requirements. In the majority of FTAs, only goods originating (or substantially originating) in one party qualify for preferential treatment in the other. Therefore, products manufactured using components imported from 3rd party countries may not satisfy the rules of origin test. However, the CPTPP allows for “accumulation”, which means that finished goods can consist of components and parts sourced from within the bloc and still qualify for preferential treatment.

The UK Government envisage joining the CPTPP will open up new opportunities in strategically important sectors for exporters as well as helping to diversify trading links and supply chains.

Many believe however that the benefits will overall be limited to the UK economy. The UK has rolled over seven trade agreements it had with CPTPP members as a member of the EU as these already reduced barriers to entering those markets.

Currently, the Uk is negotiating separate bilateral deals with Australia and New Zealand. Therefore, Malaysia and Brunei are the only CPTPP members that the UK does not have free trade deals with.

The UK Government formally requested to join the bloc on the 1st of February 1, 2021, and its expected negotiations will start in spring 2021. It’s hard to predict how talks will go and such negotiations often hit obstacles. The UK’s entry is also conditional on the agreement of the CPTPP countries. As the UK attempts to conclude multiple FTAs simultaneously, their negotiating capacity is spread thin which could slow the negotiations further.

Finally, if you have any questions regarding any of our services. Please get in touch via our Contact page or email enquiries@citytrust.ie.