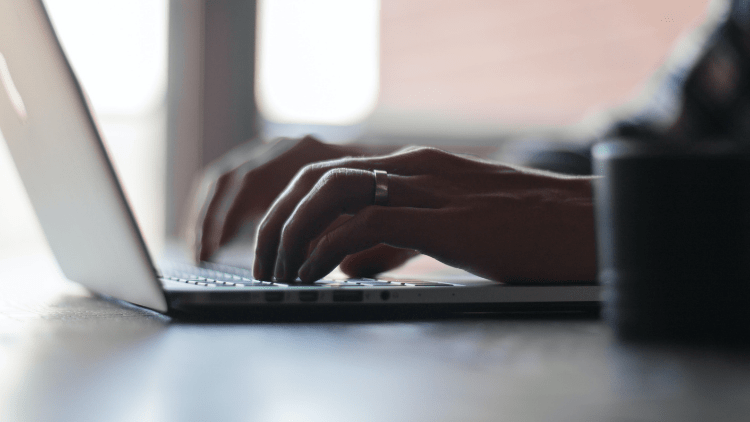 What Are Double Tax Avoidance Treaties?

Double Tax treaties, in short, are agreements between countries designed to prevent the same income from being taxed in two separate jurisdictions. Therefore, they provide protection against double taxation for ex-pats, individuals with income coming from multiple jurisdictions and businesses who have international operations.

The US/UK tax treaty was initially signed in July 2001 and came into effect in 2003. A wide range of taxes in both the UK and the United States, such as corporate tax, taxes withheld at source and personal income tax is covered by this treaty. Also included is provisions for reduced withholding tax rates on dividends and guarantees that interest and royalties derived in one state by a taxpayer located in the other state are taxable only in the other state.

Benefits of the Treaty

Usually, tax treaty benefits can be claimed only by tax residents in jurisdictions party to a treaty.

Limitation on benefits (LOB) provisions, which form part of the US/UK tax treaty, seek to stop residents of third countries (as in any country not party to a tax treaty) from partaking in “treaty shopping” and ultimately securing benefits under a treaty that were not intended for them.

LOB clauses are a series of tests that taxpayers must meet to be eligible for benefits from the treaty. In general, to pass these tests, a company must be publicly traded, a public company subsidiary or actively trading in either of the countries party to the treaty.

However, the US/UK tax treaty includes rules allowing treaty benefits to be accessed, subject to certain conditions when a company’s owners are residents in other jurisdictions. These conditions include that at least 50% of the company’s owners are UK or US tax residents, or at least 95% of the company is owned by no more than seven “equivalent beneficiaries”. These beneficiaries are tax residents of the EU/EAA or (NAFTA), the North American Free Trade Agreement, meeting the LOB tests.

The UK’s withdrawal from the EU created a problematic situation whereby the UK tax residents are no longer seen as “equivalent beneficiaries”. When applying the 95% test above, this means that a company with 100% foreign ownership would gain access to treaty benefits, but another company with UK owners may fail the test. This scenario clearly contradicts the intention of the US/UK treaty.

To rectify this anomaly, the newly agreed competent authority arrangement, the UK is still considered a member of the EU/EAA solely for the purposes of applying the provisions in the US/UK tax treaty. An additional competent authority agreement clarifies that references to NAFTA in the US/UK tax treaty will be understood to mean the US-Mexico-Canada trade agreement (USMCA) which has superseded NAFTA.

This clarification has been welcomed by businesses facing considerable uncertainty over the post-Brexit interpretation of the US/UK tax treaty.

Should you have any further questions or queries on any of our services. Please don’t hesitate to contact us.